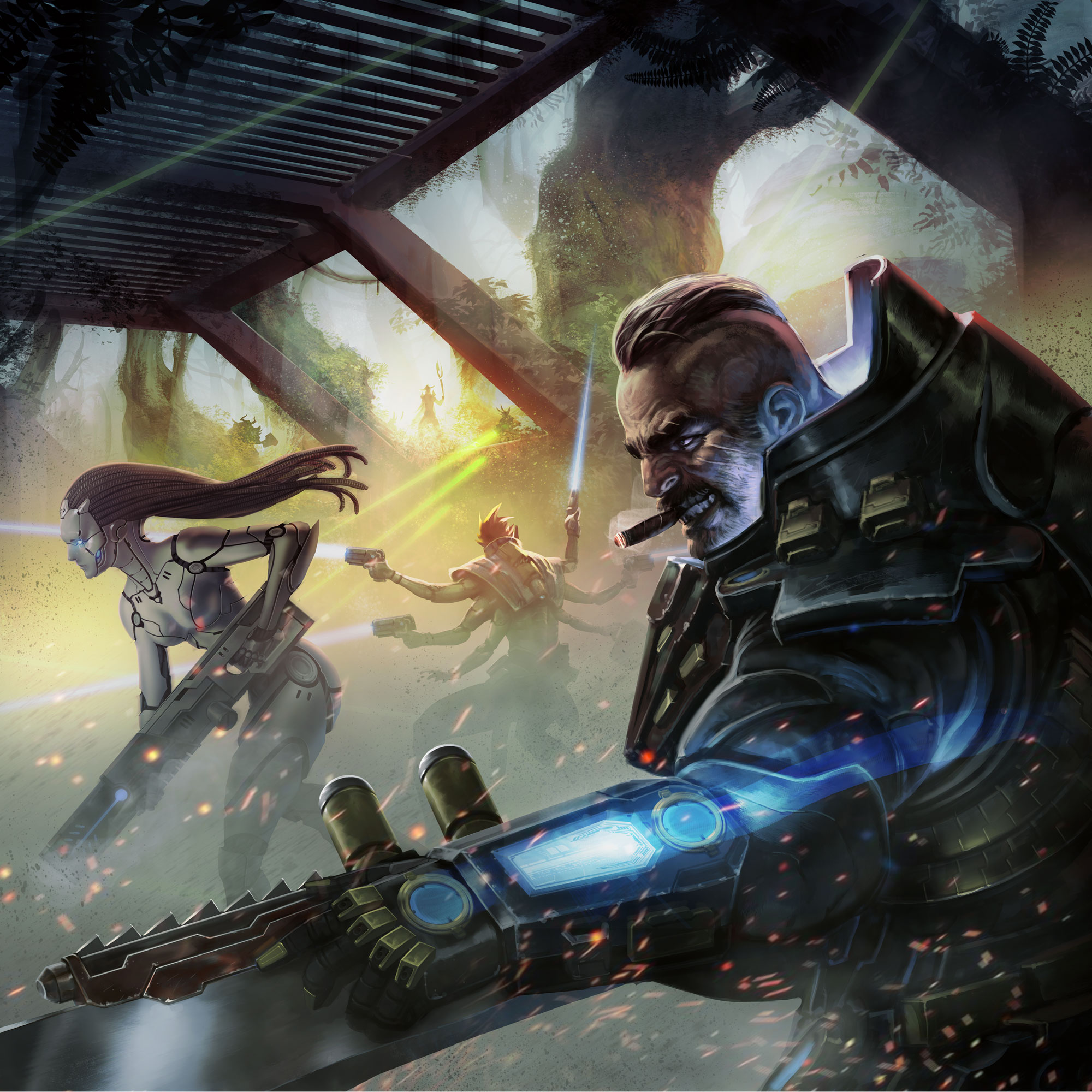 Sine Tempore: is a strategic tactical cooperative board game for 1 to 4 players that must colonize a primordial planet. The Heroes will must fight with local enemies, but the  advanced technology will be enough toward these deadly enemies accustomed to fight and hunt?... 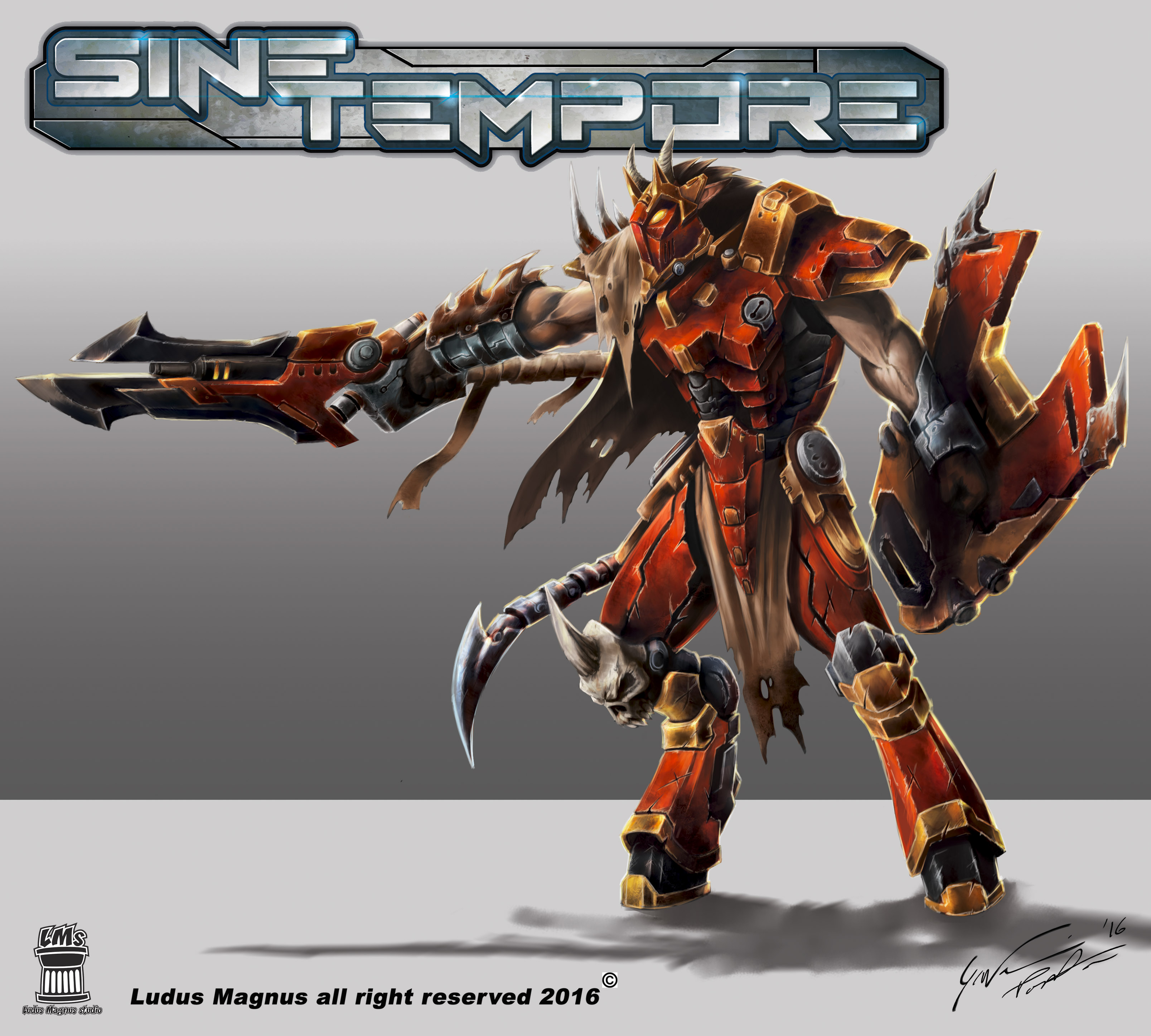 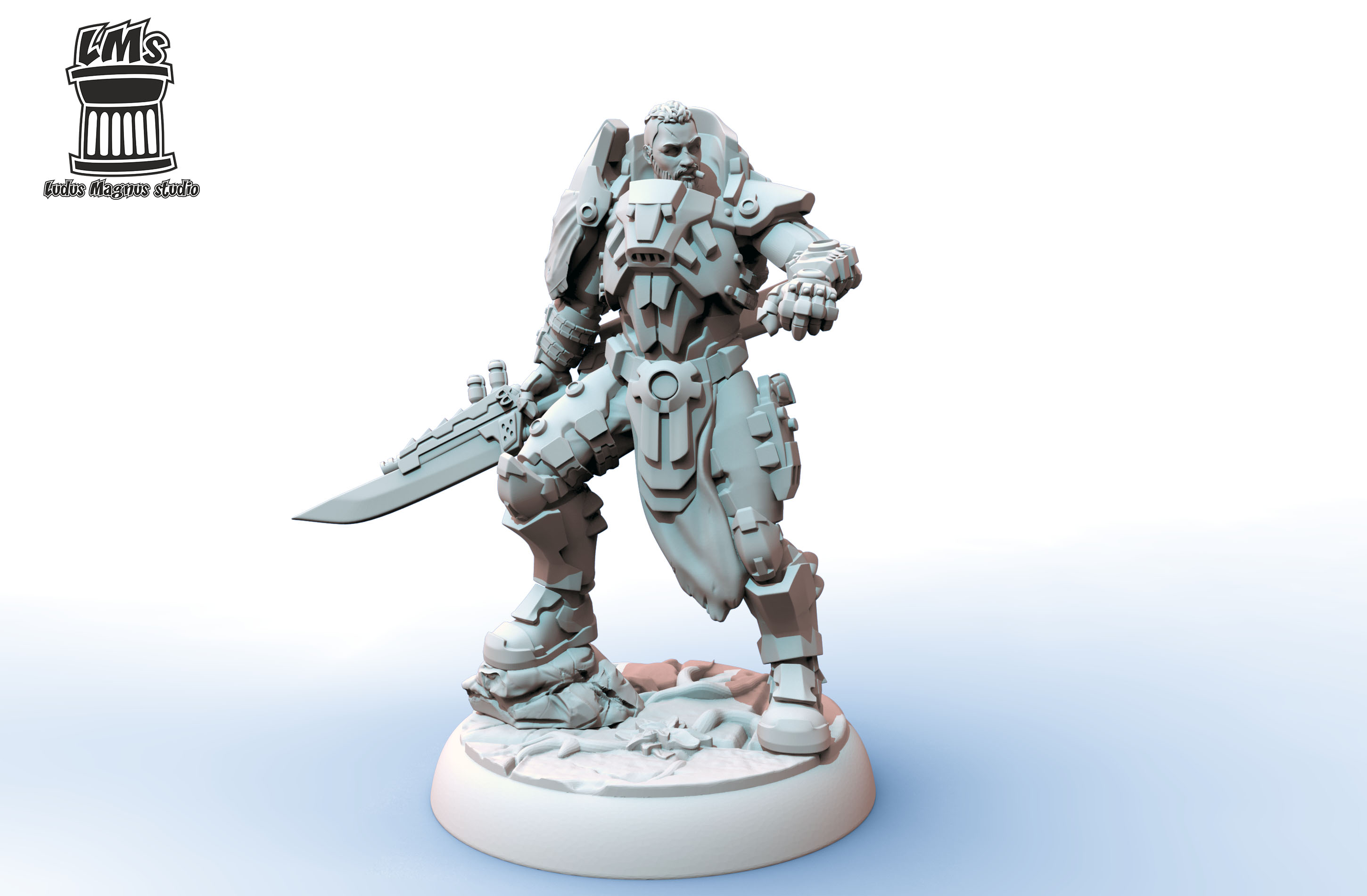 Captain Resin Model Based on Sine Tempore Board Game Height: 40mm to head 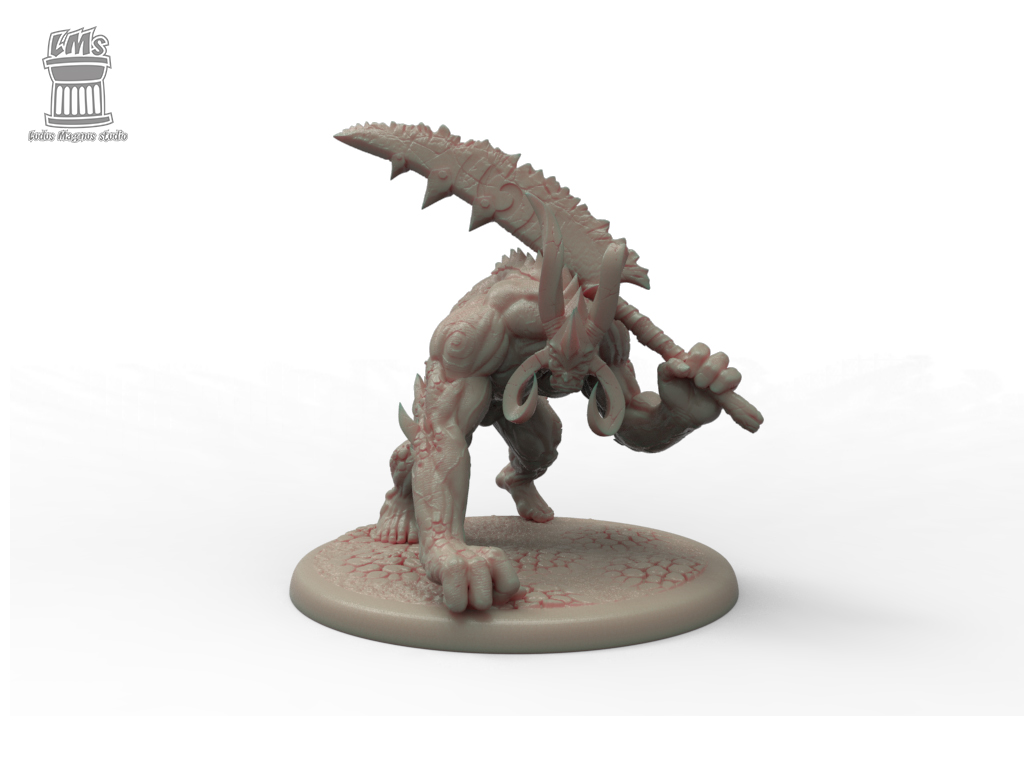 Risen from the magma and directly molded out of lava by Vesuvius, the Lord of the Forge himself, he is little more than an automaton pursuing his goal to death. The Golem is the protector of the Forge. Ludus Magnus Store exclusive resin miniature (70mm). On... 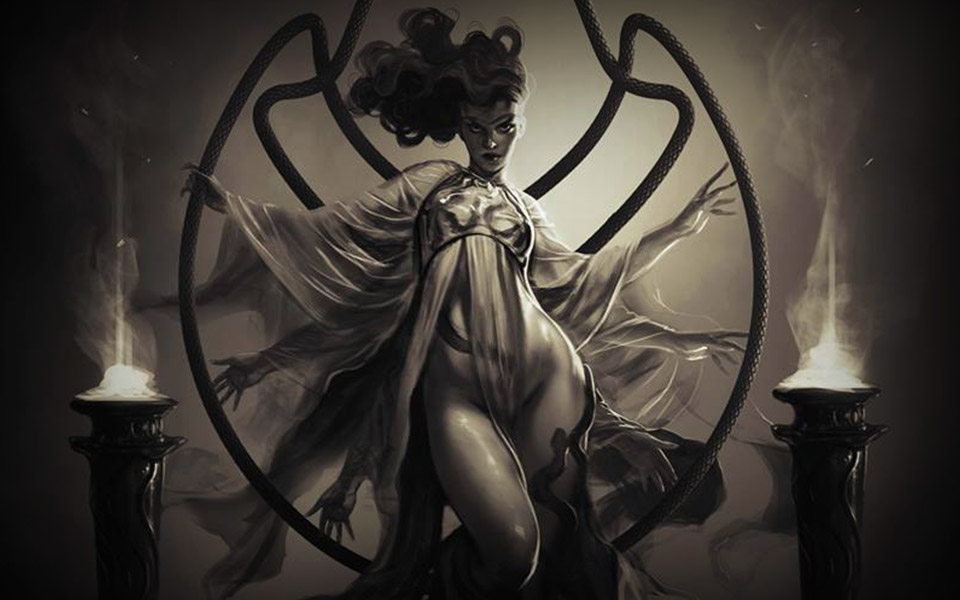 Circe the beautiful witch,  is one of our fantastic character design based on Nova Aetas board game. Circe is draw by our partner Antonio De Luca. 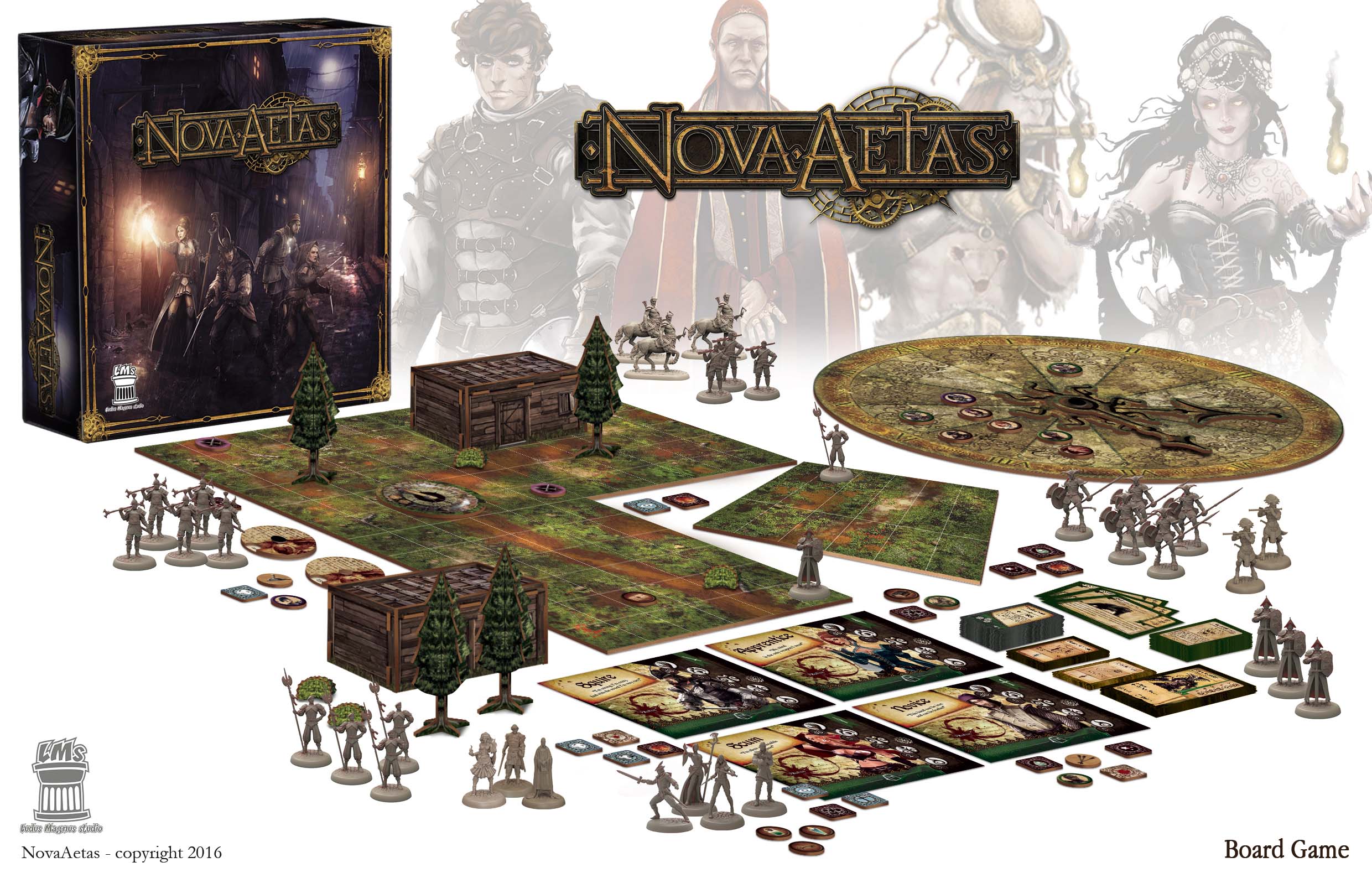 Nova Aetas is a tabletop miniatures wargame set in an alternative Renaissance world. Inspired by classic Japanese tactical RPGs such as ‘Final Fantasy Tactics’ and ‘Tactics Ogre’, in Nova Aetas you will battle enemies controlled by a...