“The foul concoction vigorously bubbling inside the old iron pot…”

…having the unfortunate color of milky mud stained with drops of fresh blood – threw off an acrid smell of rotten eggs that filled the small, dilapidated house made of moldy wood and straw. The elderly woman, sitting at the table centered in the cluttered room, finished shredding a batch of musky-flavored spices while she hummed an off-tune memory through rotting teeth. Satisfied with her work, she threw the mixture into the large cauldron, mixing everything with a large copper ladle that had seen twice as many days as had the hunched, ancient woman.

“Yes, we’re almost there,” she whispered satisfied with a croaking voice, inhaling the odorous brew deeply into her lungs. The stained skull of a deer with long branching horns that hung from the ceiling peered over her shoulder, as it always did at times like this. “Hell, don’t look at me like that! This time I’m sure of what I’m saying,” she added angrily, giving her intruding companion a stink eye that would melt a glacier. She placed the ladle on the edge of the pot and pronounced some arcane words, spreading her scrawny arms up toward the sagging ceiling. Immediately after, a sinister smile crossed her wrinkled face, mostly lost in the folds of her skin, until some angry shouts from outside the house captured her attention. “Hey! Old witch! If you care about what little time you have left to live, get out of there and leave this place… you and your curses! You heard me?!”

The woman snorted, irritated by the rude interruption, then she grabbed her wooden stick and crawled to the window, peeking outside the filthy pane. It looked like another group of fearless young men, probably from the village on the slopes of Vesuvius, had gone up the northern ridge, with scythes and pitchforks, in search of imagined glory. Despite the fact that she had made it clear to their bosses a thousand times that she didn’t want to be disturbed for any reason, showing them that she could turn water into blood or curdle their cows’ milk with a snap of her fingers, those annoying raids of new “heroes” did repeat with some regularity, every four or five years, but in recent memory they had become more frequent.

“Witch!” Shouted the bravest of the mob again. “Are you coming out or do we have to come in there and get you?!” Three other boys behind him smiled idiotically, but amused, only the youngest of them remained at a fair distance from the group… looking scared. Usually, the elderly enchantress limited herself to few simple illusions to scare away the audacious adventurers, but this time she decided to use something more effective, to make sure that she would not be disturbed for quite some time. She snatched a black feather from the sack of straw she carried over her shoulder and recited a short formula, confident that she had remembered the words last used a lifetime ago. After she finished the curse, she looked for a moment with a worried expression at the deer skull hanging from the ceiling, still boldly appraising her sanity. “No, I’m not exaggerating at all,” she scolded her hanging companion before returning to peek outside. 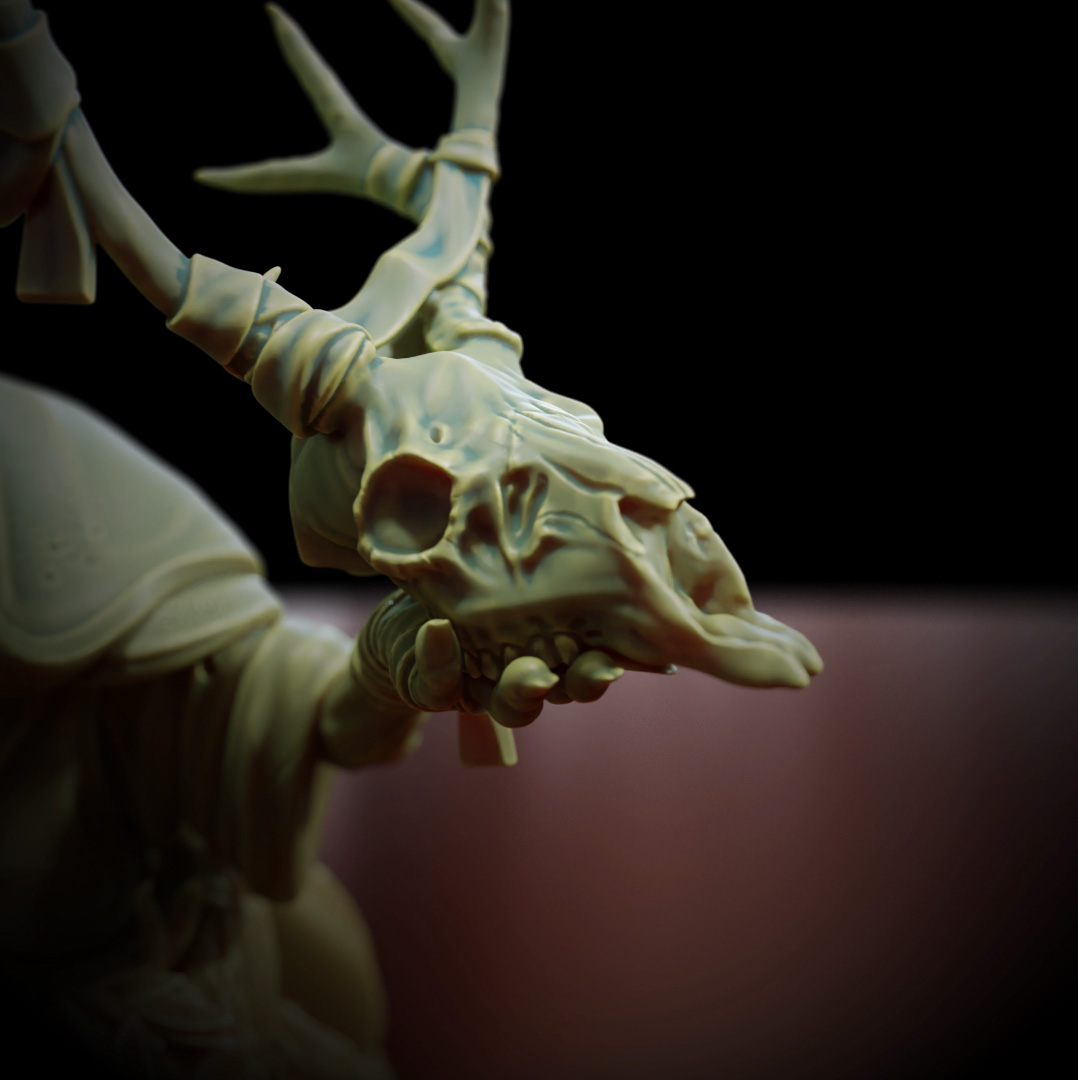 “Are you deaf, old woman?!” the boy barked again. “Do you really want us…” The bully’s confidence fell short and then he started to cough heavily, “… you want … that I …” he tried to continue, but the cough became more and more insistent until he completely lost his breath. The three companions behind him looked at each other with a worried expression, then they too began to cough, as if a contagion were spreading through the air. The smallest of the group stood at a distance staring dismayed at the developing scene. Meanwhile, banks of dark clouds suddenly covered the sky, while the rumble of thunder heralded an approaching heavy rain. A gust of icy wind whipped across the valley, bringing with it a muted – yet incessant – wail that seemed to cry out, “death…” Still gripped by coughing, the four thugs looked around in terror then the door of the diminutive house suddenly swung open under the roar of another crash of thunder, revealing a shady figure at the door. Every hint of bravado disappeared from the boys who ran away as if wings had grown on their feet. But the smallest of the lot was not quick enough to dodge the chaos that overwhelmed him, and he fell, crashing to the ground, hitting his head on a stone, remaining stunned for a few black moments. When he managed to get up, a woman who looked older than time stood in front of him with a frayed wooden cane supporting her hunched posture and a grim expression carved into her wrinkled face. The boy blanched in terror, begging the old woman. “Oh, please! Lady, I beg of you, don’t turn me into a toad. I didn’t even want to come here; it was my stepbrother… I… we… we just wanted to ask you not to punish us again with your spells that continue to make our land sterile,” he concluded, kneeling for forgiveness.

The woman rapped him on the back of the head with her stick. “Get up and go, brat,” she ordered in a croaking voice then she waved a hand making the rain immediately stop. “You can tell your fellow villagers that I am not the cause of your problems. I may be able to inflict the worst curses, but it was someone much more powerful than me who brought the famine to your village … someone you would never want to meet, I assure you.” Then a small cloud of steam grew from the rain-soaked air to gather above the old witch, until it assumed the shape of an individual on horseback, which – as quickly as it had formed – dissolved immediately after. “And now leave, unless you want me to make you grow a pig’s tail in the middle of that bulging forehead of yours.”

The boy did not wait even a moment, throwing himself down the slope in a mad dash at breakneck speed. The woman stood for a moment, staring at that scene already seen too many times before, then she spat on the ground, annoyed at the intrusion. She slowly walked back into her house and walked over to the large cauldron that was still bubbling. With a deep sigh she inhaled the strong smells. She spread her arms again and recited a spell. “I knew it!” she exclaimed enthusiastically. “What did I tell you!?” she asked in a rhetorical tone to the deer skull. “The magic, the real one, the one of yesteryear, is returning!” An uncontrollable sense of euphoria made her shiver. She could hardly believe that she could be what she was before the magic broke, before her spells were reduced to miserable curses, before being forced to hide on top of a mountain as if she were a sleazy, infected, and demented old hag. And, above all, before her splendid body unraveled in the horror in which she was now entrapped.

She immediately scanned her meager surroundings, then she began to pull all kinds of ingredients and spices out of the various drawers of the house; many forgotten long ago in the memories of her youth. The journey would be long and difficult, and she had to prepare as best she could, because that immense power, just recently awakened, could come from only one place … and that place undoubtedly was the city of Turin. 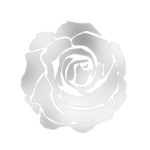 back to the Magisters