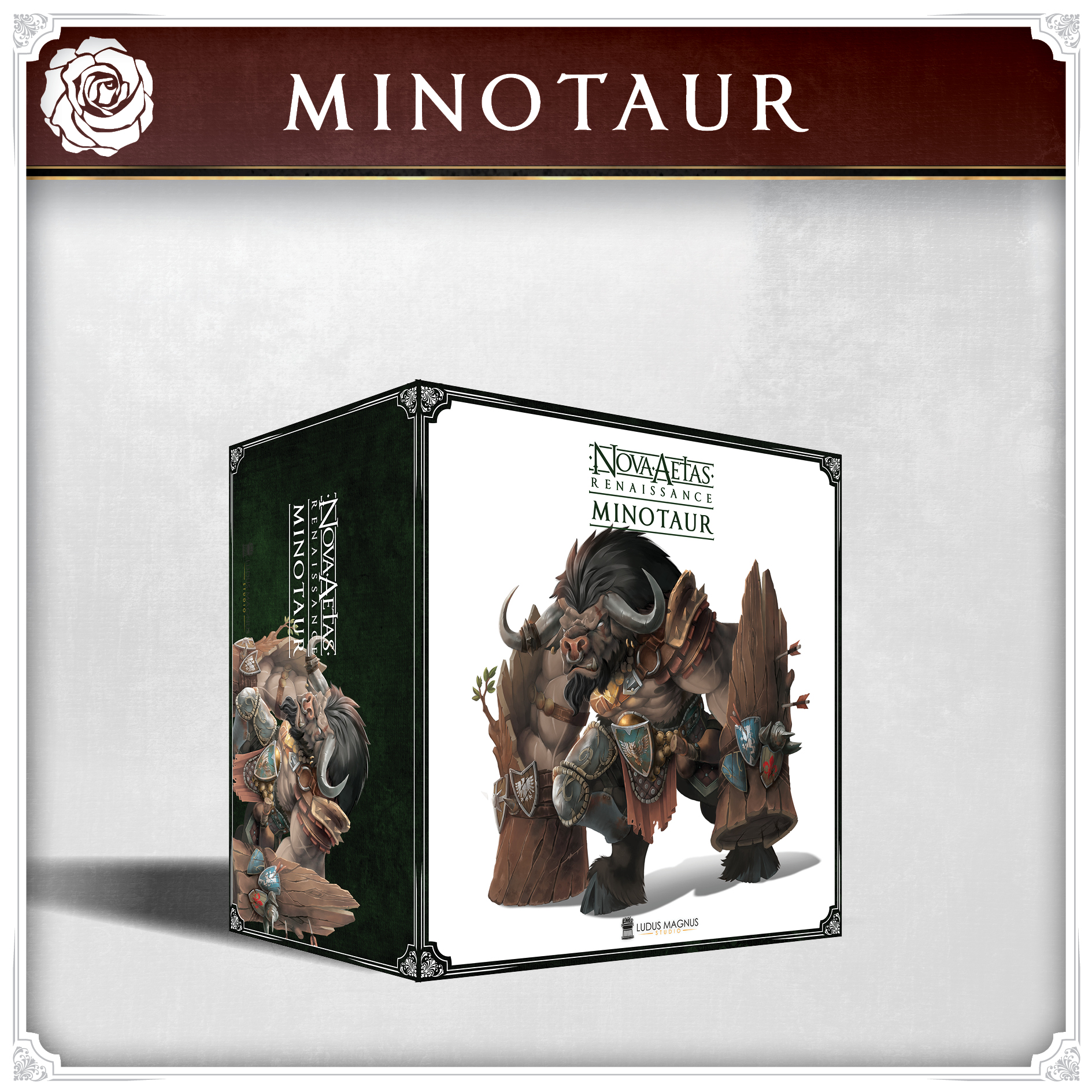 The angry Minotaur has been spotted in the forest! His destructive fury must be stopped and your heroes will be the ones to hunt down this gigantic and terrible enemy!

This expansion adds a new Hunt that can be undertaken during any campaign as a side mission. A new challenge for your heroes, but it will be rewarded with new special items. This hunt can be repeated multiple times during a campaign!

This expansion can also be used in Black Rose Wars as a new Evocation that can be summoned from a new Forbidden Spell, included in this pack. 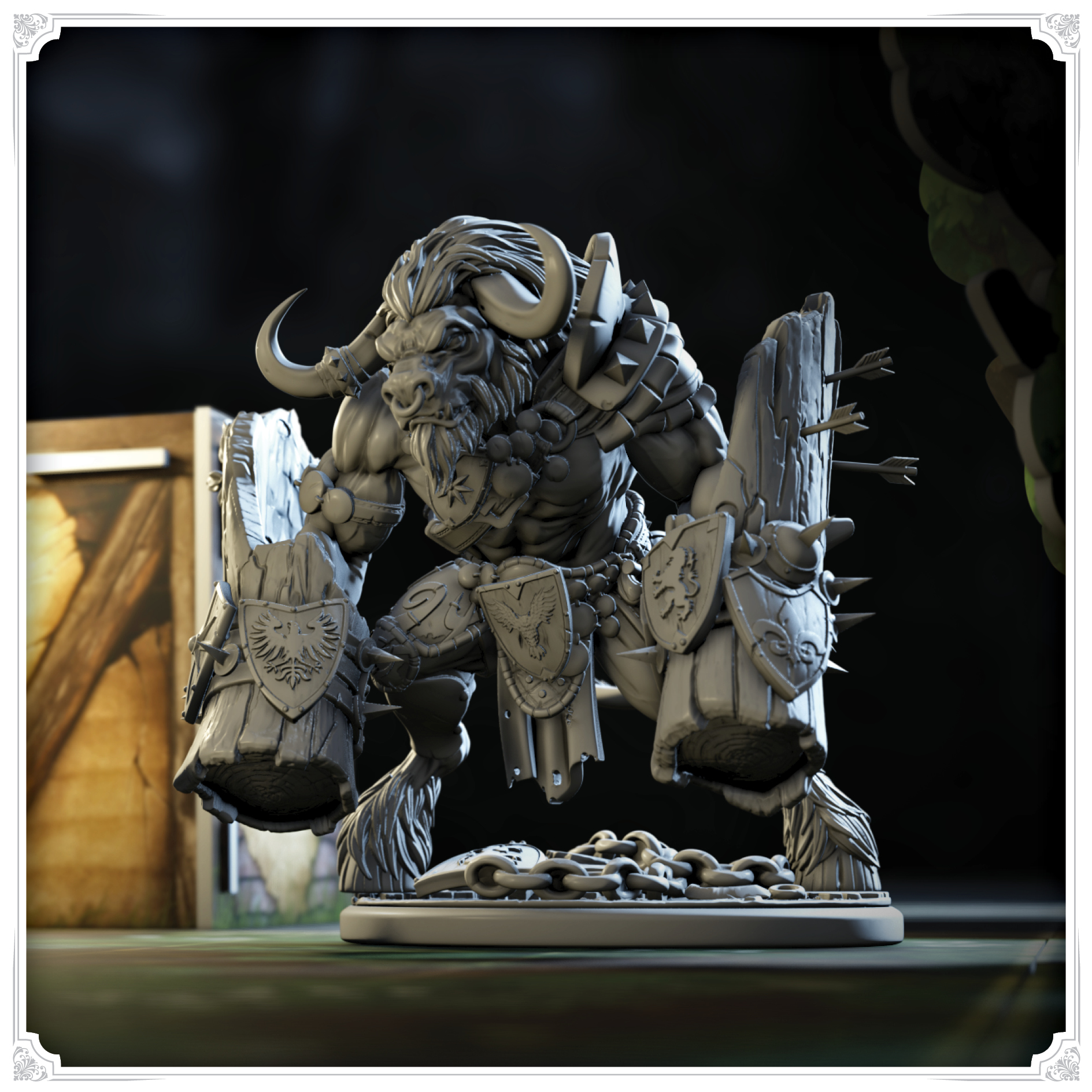