Welcome to the University of Rocca Civetta, the first of its kind, which aims to study the natural habitat of dangerous monsters and mysterious clans hidden in Italian lands.
The aspiring professors will risk the neck to find information and write their thesis on the inhabitants of the dangerous dungeons.
This is a university where even the best have a hard time!

Adventurers will be hired as Scholars by the Rocca Civetta University, to challenge each other in writing the best thesis and win the coveted chair of Dungeonology.
Play after play, the scholars will discover different places and their inhabitants in order to discuss their thesis and become the new professor!

Dungeonology is an atypical dungeon crawler, set in a less dark and more carefree version of the world of “Nova Aetas”. The goal of the game is not to free the area from hordes of furious and terrifying monsters, collecting huge treasures or magical weapons; instead, our adventurers will have to study habits, take notes and stay undercover.
Whoever gather more information, or better ones, can discuss the thesis that will raise him/her to the role of Dungeonology professor. 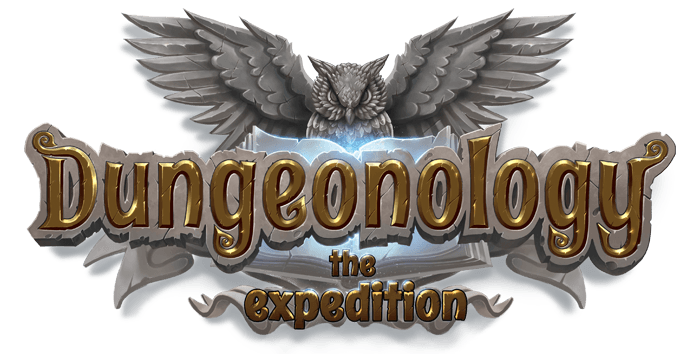 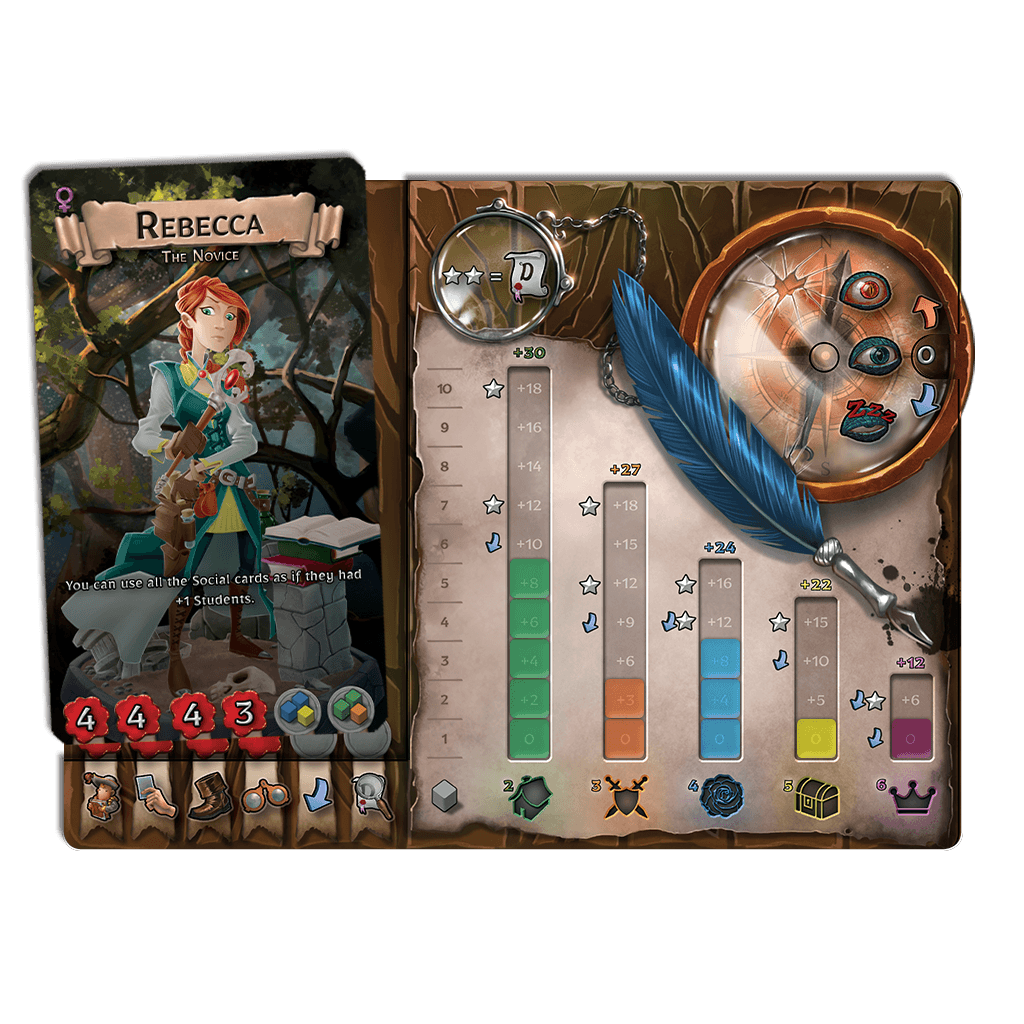 The protagonists of Dungeonology are the Scholars, adventurers selected by the Rector to prove themselves worthy of getting the role of professor of the most risky subject in the university world. 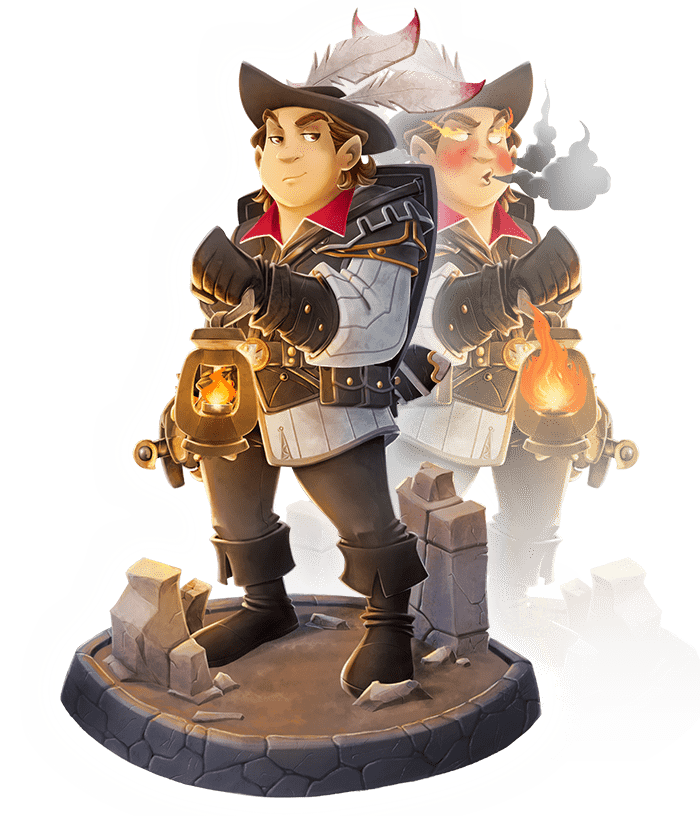 Valerio has always been a little explorer and adventurer, and could not miss the chance to follow his friends in this new adventure with his sister Sofia. 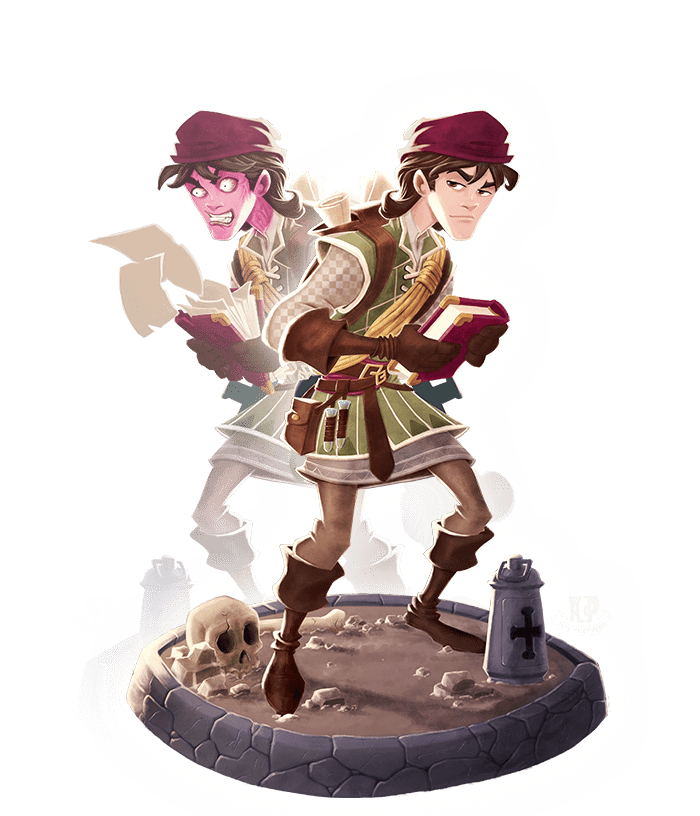 Vincenzo comes from an ecclesiastical school of Caserta, has moved a few years ago to Rome’s curia and is now studying to become the next Dungeonology professor. 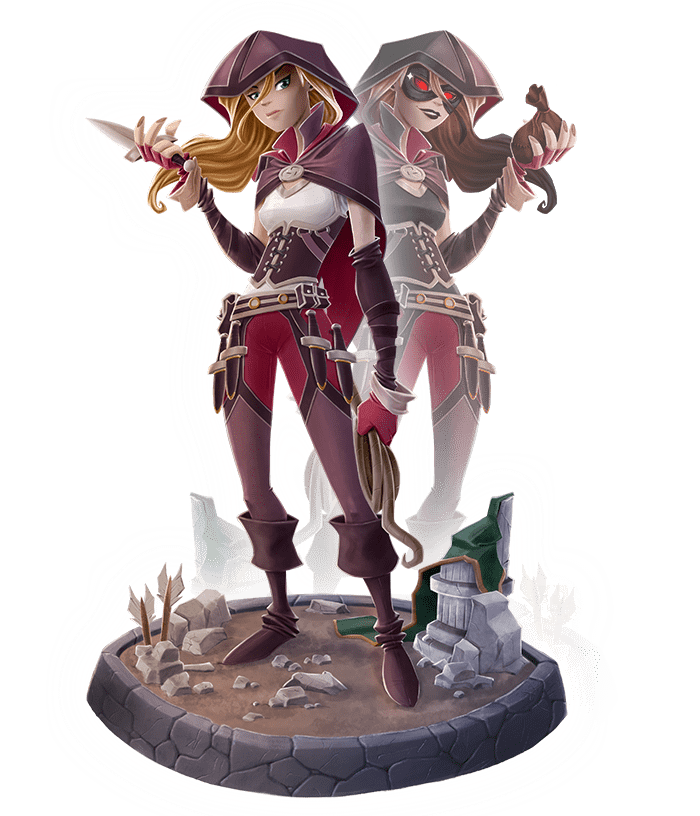 Sofia, agile and smart, wants to take the chance to get rich and make a name for herself, and despite the bonds of friendship with the other Scholars, she is ready for anything to win. 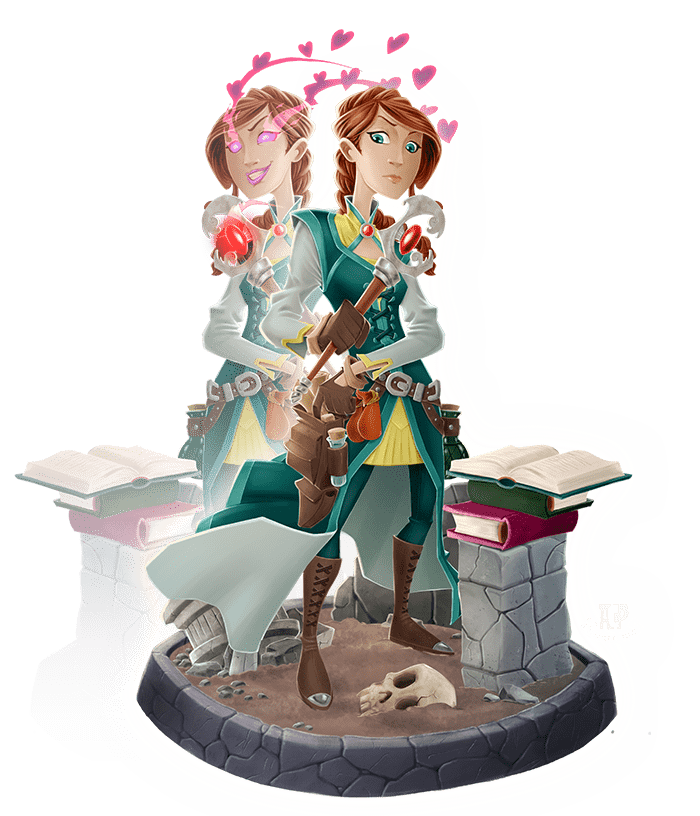 Rebecca, of Lucanian origin, has always lived in Rome. She moved to Rocca Civetta together with her friend Vincenzo to deepen her studies on the magical arts used by other races.

The Scholars are going to explore places full of dangers and pitfalls; the greatest among them are the Bosses, which will appear in the game in the form of gorgeous miniatures.

The first Boss that the Scholar will have to face is Laetus, grand cup-bearer of Orvieto’s fauns; a colossus with an angry attitude, but who can become adventurers’ best friend… just offer him a drink! 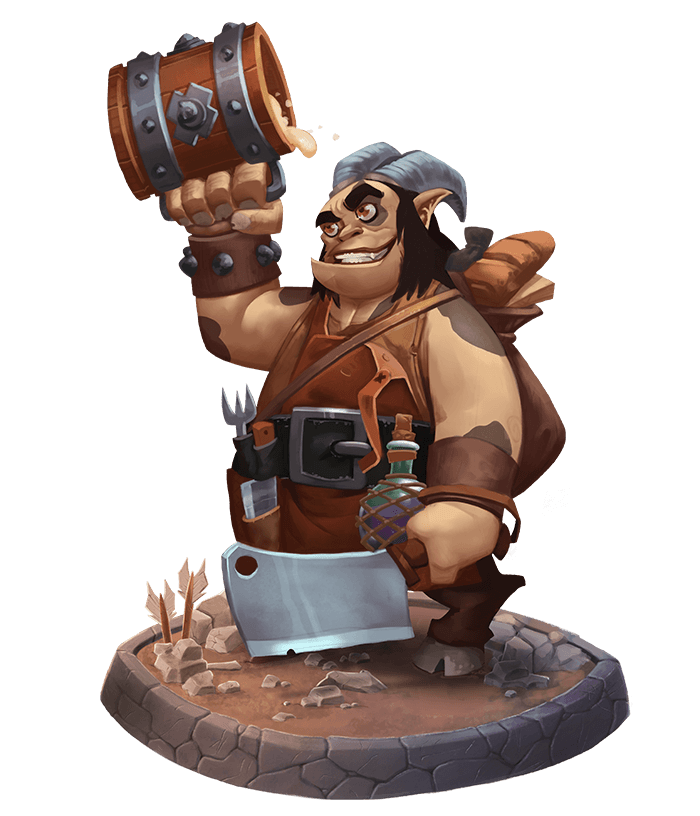 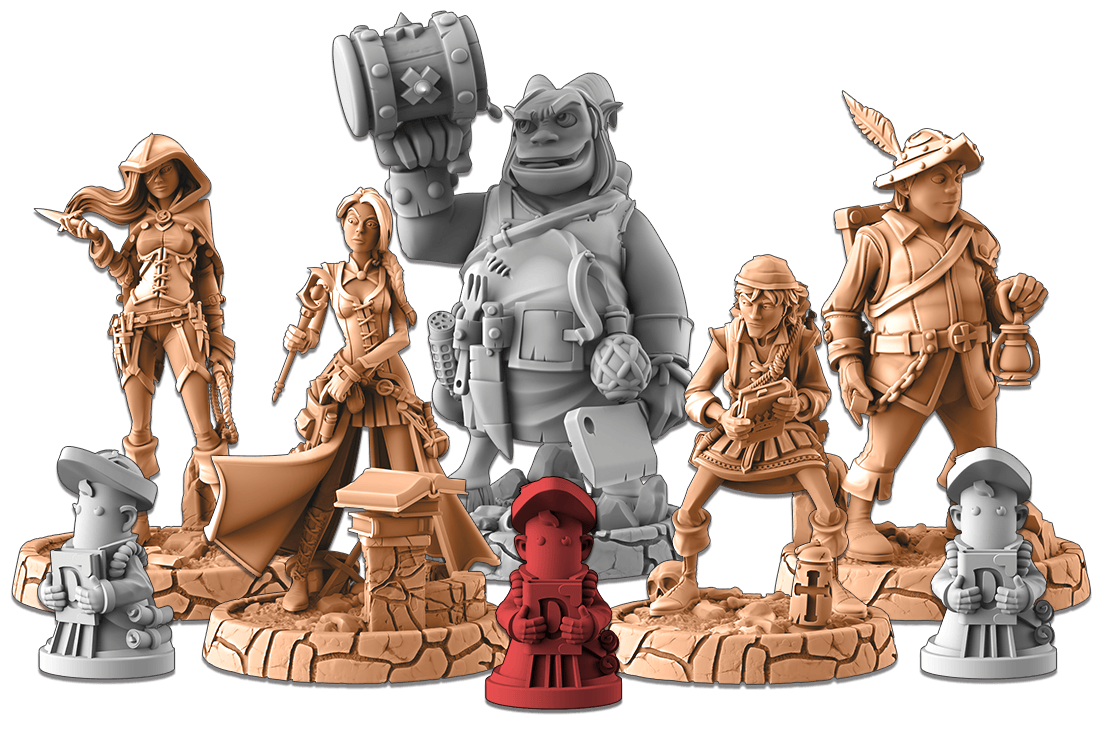 Miniatures: in Dungeonology we have really focused on models look and we have cured all the small details. A team of expert modelers have made amazing miniatures and others are incoming, especially some unique models for Kickstarter campaign. Don’t miss them… Don’t miss our Kickstarter

Cards: The cards are the very heart of Dungeonology’s game engine.
The Character Cards, splendidly illustrated tarots, represent our character in two versions; the basic version, and his/her exalted version, which he/she uses to catch up against too skilled adversaries.
Action Cards help players in collecting information to win the game, and allow them to back-stab opponents. The Jinx Cards inflict heavy curses on the characters, and the Clan Cards will lead the game by secretly influencing, in a different way, every single game.
Each Dungeonology card is a little work of art, in which everything, including the layout, was hand-crafted by our team of talented artists. 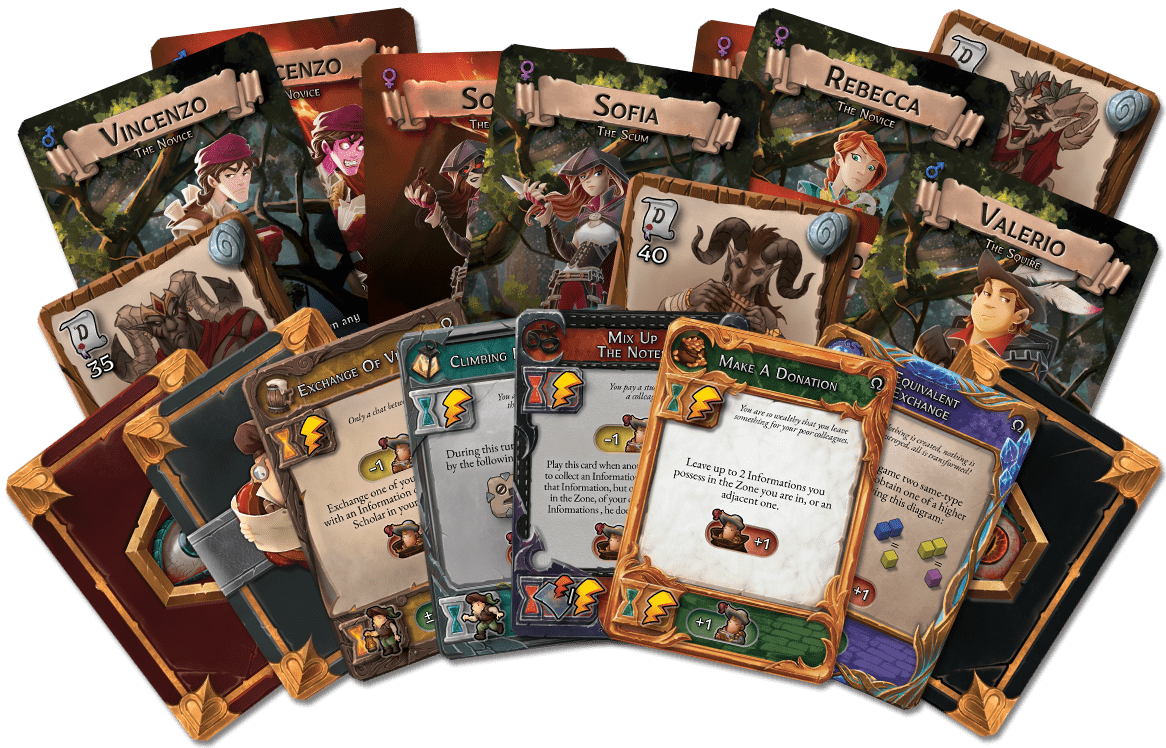 Tiles: Dungeonology’s places are represented by beautiful hand-drawn tiles. They are joined to each other through passages, creating a different dungeon in every single match. Made of hard cardboard, each tile contains holes to fit the removable game materials, to be placed while playing. 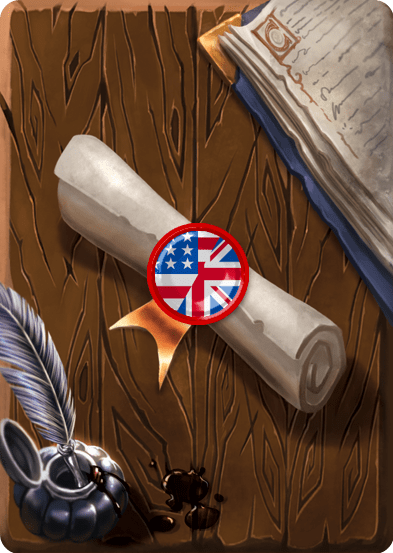 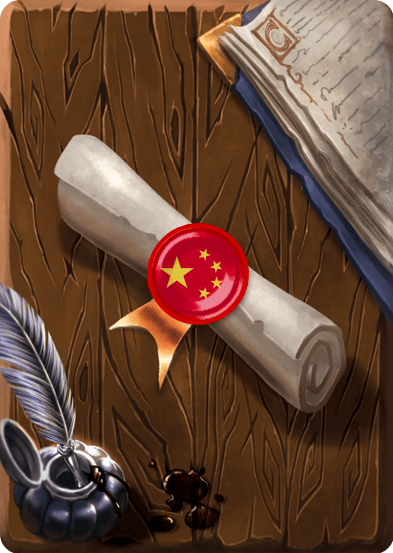 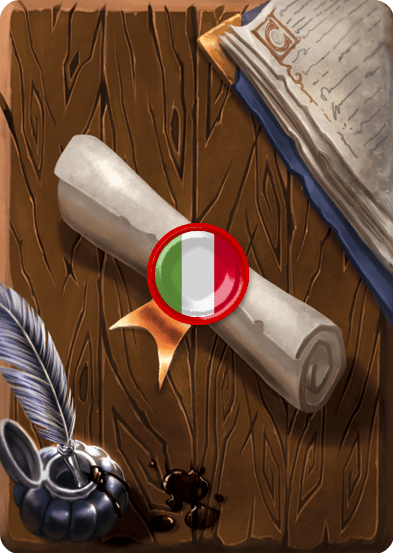 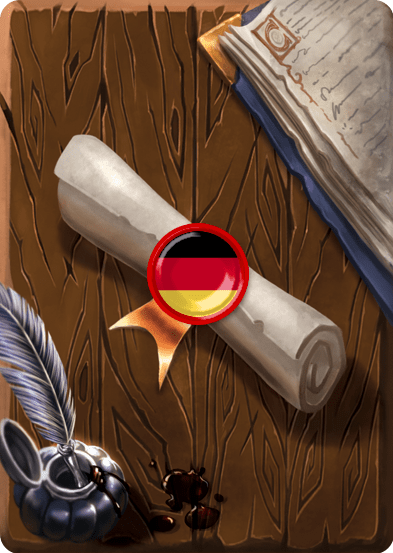 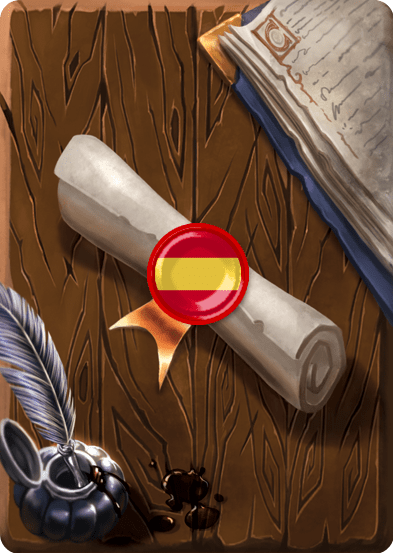 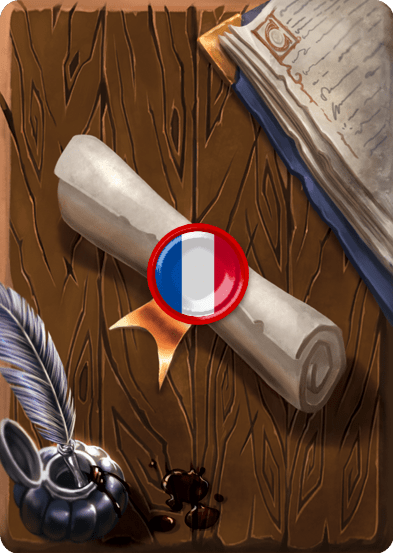 We are sure that many of you already know: one of the best ways to help our campaign is to set your profile image (avatar) to a Dungeonology one! How to set your avatar? Just right-click the image below, pick a character and go to https://www.kickstarter.com/settings, then click under the picture, navigate to the folder where you saved the avatar and select it. Help us to spread the voice!
We suggest you to use 220×220 images, as they have a higher resolution and will look prettier. However, if the forum you are trying to use only supports small avatars, you can choose smaller pics. 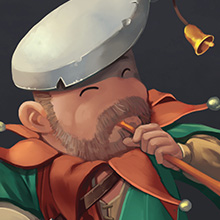 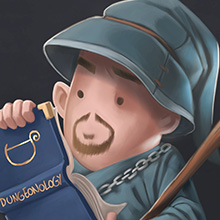 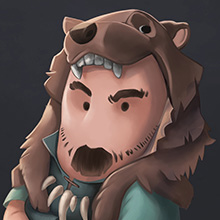 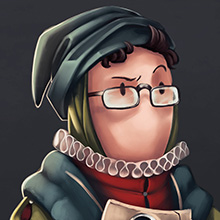 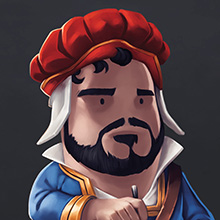 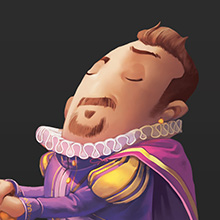 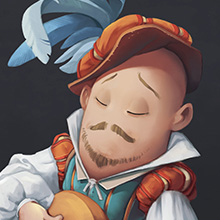 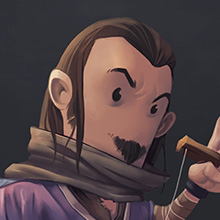 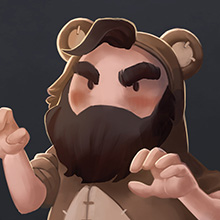 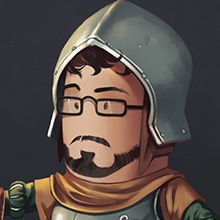 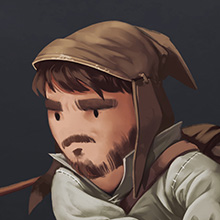 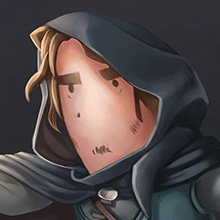 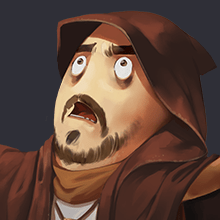 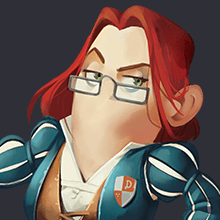 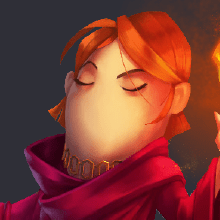 Shares
Share This
We use cookies to ensure that we give you the best experience on our website. If you continue to use this site we will assume that you are happy with it.OkPrivacy policy